Yiddish Language Surveys Shows Hebrew Down Among the 75+ Crowd 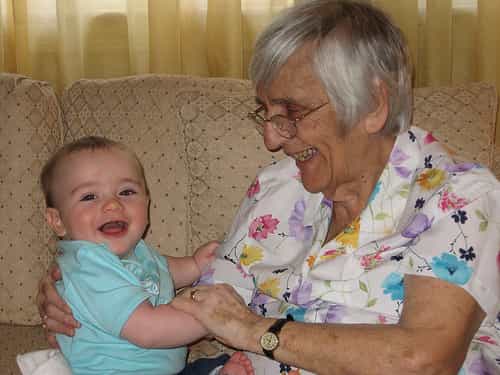 Last year I shared this survey on Language and Identity conducted by Sarah Bunin Benor and Steven M. Cohen from the Hebrew Union College-Jewish Institute of Religion, so it’s only fitting that I share the just released results.

As a Jew who doesn’t speak Hebrew, I feel like I’m constantly having to explain myself at shul, especially to people who have converted to Judaism.

To them it seems inexplicable.   “How can you be Jewish and not speak Hebrew?”  To me I feel like “I”m not really a Jew, I just play one on TV!”

The survey showed that less than 5% of those aged 75+ who took the survey were fluent or proficient in Hebrew.

Not sure why, but I somehow feel vindicated.  I’m also looking with curiosity at the idea of transfer of culture and traditions.

While it’s often thought of as the older generation passing on traditions to the next generation.  Sometimes the learning of culture is the younger group trying to grasp onto and connect that thread to history.

I know that’s true in our family.  In fact, let me go find my son’s books.  He has Hebrew school in the morning.