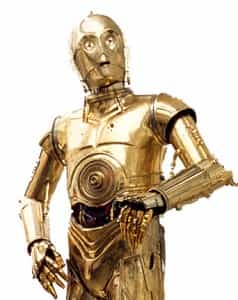 RATS!  Looks like the government is moving yet closer to solving issues for multilingual, real-time translation, with the launch of Robust Automatic Translation of Speech  (this link is to the RFP to build the program–reminds me a little of hearing about a contest for 5th graders to come up with ideas for nuclear waste diposal that I heard on NPR during Clinton administration) program (RATS for short), as reported in the Danger Room on wired.com.  Apparently the process right now is handled by local interpreters, and the process has been “prone to garbled words and missed phrases.”

No People of Color in Canada This Year

Kind of like studying art history in the 80’s where apparently there were no female artists before 1950 (except for Marie Cassatt, the impressionist painter, who somehow got in), David Kiefaber points out on adfreak.com that British Columbia’s new celebrity driven tourism ad seems to have missed out on any ethnic minorities living in the country.  Oops.

I’m not the only with with Internalized Sexism

Thanks so much to Rebecca Cullers on adfreak.com (you can watch the ad on this link as well) for pointing out her surprise and latent sexism at the punchline on the Mastercard ad about joining the gym.   Mr. Man needed is WIFE to Open the jar for HIM!  I’m glad I’m not the only one caught off guard by sudden glimpses into my own unconscious bias.