What does this American Airlines’ ad have in common with the movie Monsters, Inc?  Both envision a workplace with no women in it.

Oh, wait, there was the young ‘un wanting to get married and the tough old broad in Monsters, Inc.—the same two archetypes in “The Absent Minded Professor” and probably most other movies from the 1950’s and early ’60’s.

Marketing to women, since we make up 50.7% of the population, and own 28.2% of businesses (per 2008 Census statistics)…that would be a win-win for any business! 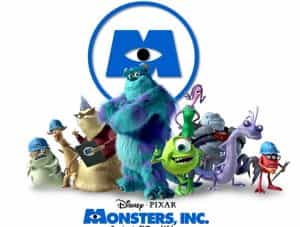