Best and Worst of History? Depends on Your History 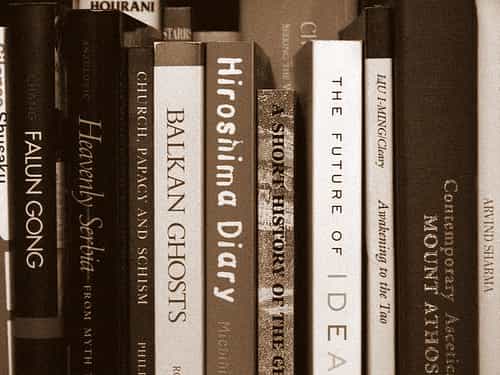 “You were right, mommy.  Boris said what you said he would.  The best person in History? Jesus.  The worst person in history?  Stalin.

Just the day before my 9 year old son asked who I thought had the biggest impact on history—both good and bad.  I said I thought it might depend on your experience or cultural heritage.

For us (Jewish), the worst was probably Hitler, since he tried to exterminate us (that’s bad).  “On the other hand, for someone from Russia,” I pondered, “It would probably be Stalin,” who also did his fair share of genocide, killing as many as 20 million.

I didn’t realize my son would go on to conduct a single person focus group at school the next day, asking his classmate from Russia the same question.  Indeed, as a Christian from Russia, he got the answers I had predicted:  Jesus and Stalin respectively.

Three lessons stand out from this:

Hopefully no one from the American Psychological Association will read this and try to find Dillon, as he did not get a consent form from his unknowing subject, so all names have been changed to protect the identities of the innocent!  But, right up there with avoiding assumptions and learning about other cultures, the way we learn is by asking.

3.  Be careful what you say because your child will repeat it!

Maybe “be selective” is the better term.  Connection to Intercultural Communications?  You can learn something from everyone, even when you are supposed to be “the boss.”

Who are your “best” and “worst” of history?  Is it objective or subjective?