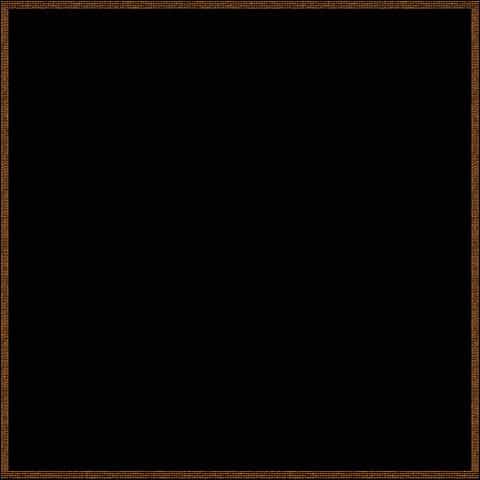 This may look like I accidentally posted a private e-mail to my blog.

I won’t deny it, I really do want to introduce artist Chris Jordan, author of Running the Numbers to Brenda at Kinship Circle  (and to Janet at SHARK).

But it’s really about Intercultural Communications.

Intercultural communications looks at our similarities and differences, evaluating both style and content.

For Chris, Brenda and Janet, all are powerful activists who have put their passions into action.  Brenda and Janet started with the animals, Chris has touched there through his explorations of what he calls “Intolerable Beauty:  Portraits of American Mass Consumption.

While Chris was in New Orleans photographing the devastation on a personal scale, Brenda was there making sure the companion animals, left behind, lonely and starving were cared for and reunited with family.

Their  issues are different, but they overlap.  As interculturalists, we bring people and cultures together.

But it’s really about engagement and inclusion.

Compound that by engagement and inclusion, where a variety of styles are recognized and rewarded, and you have what research shows to be the most powerful teams.

Chris communicates visually, creating powerful images that encapsulate devastating statistics, like photographing 3200 toy tigers, equal to the estimated number of tigers remaining on Earth, leaving empty space in the middle to hold 40,000 of these tigers, equal to the global tiger population in 1970. (Detail below of border in picture above.)

There’s no one better in the world who’s a better writer or more thorough in creating advocacy and letter writing campaigns on behalf of animals than Brenda, and Janet is equally committed and active in moving forward animal issues.

They use different media to convey their power and story.  As interculturalists we teach organizations to value what all forms of communication can contribute.

But it’s really about improvisation.

That’s the “yes, and…”  I heard Chris speak at the SIETAR conference (Society for Intercultural Education, Training and Research) last week (you can see a truncated version that he delivered for TED, here).  He takes human consumption starting with one, as in one tin soda can, and explodes it into the massive statistics, and then culls back to a single photographic image that conveys the scale of impact we are having on the earth.

Yes, and…here’s what we can do.

Please watch this 6 minute film by Chris Jordan about the Pacific Garbage Patch, and how it is killing the albatross chicks on Midway Island (warning—it’s hard to watch—even Chris, who filmed it, was crying as we watched it at the conference.)

Chris is hoping to go back to Midway a few times next year to film the full cycle of the birds lives, from birth to mating and everything before the death.

I thought Chris’ images were a great bridge to communicate the scale of animal suffering to “non-animal people.”

I thought Brenda and/or Janet might have connections or ideas about avenues for funding Chris efforts to document the plight.  Since Chris has documented other animal issues (he’s become vegetarian along his journey) I also thought he might be interested in some of the other statistics you work with.

And, for all…what do you do when you hear a new theory—when your eyes are opened to something for which your hands might be dirty…Do you deny it exists, or do you try to understand it?  What can you do?