Was that me speaking, or my culture? 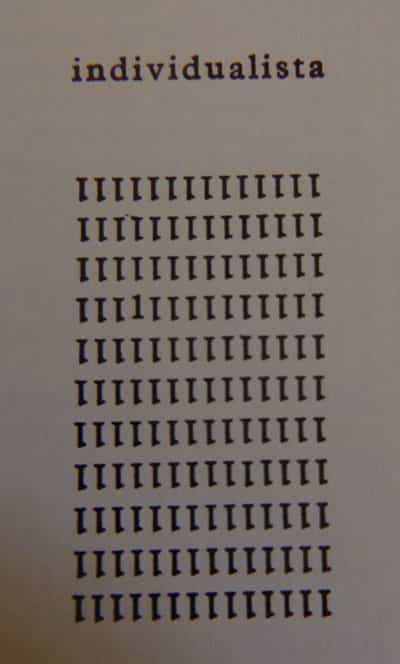 A couple of weeks ago I got home late from work and realized at 9:30 pm that I didn’t have the packing list to pack my son to leave on a school retreat at 8:30 the next morning.

I called one of the other parents who’s always volunteering and on top of things, and said “I know you’re like parent of the year and you probably packed a week ago and have the supply list tacked to your refrigerator…but can you help a mommy out?”

As we laughed, I got the list and acknowledged their superior parenting acumen, I also thought—if I lived in another culture, couldn’t someone else have packed my son?  In the world of “it takes a village,” wouldn’t the moms have been talking about it and sharing tips?  Wouldn’t there have been extended family in my absence to do the work and make sure all was taken care of?

But then I thought do my friends have better support networks?  Is this about just me and my choices, or is it an affectation of the value of individualism (as opposed to collectivism) that permeates USAmerican culture?

In the field of engagement and inclusion we often say that 50%-80% of members of a particular cultural group may align in terms of communication style, values, behaviors, taboos and other indicators.  So does that mean there’s as little as a 20% chance to be a unique, unfettered, individual?

And if so, why does it matter?

I often think of a story from someone I know who was stationed at Camp Chaffee in AK in the 1950’s during the Korean War.  He talks about going on leave, and how he would drive into town with a friend who had a car.  There were two African-American recruits in his unit, and they would give them a ride but drop them at the edge of town before going in because of the segregation laws.  They would pick them up in the same spot at the end of the weekend, and head back to camp.

“What could we do?” he would say, “they were nice guys, but that’s just the way things were then.”  So was it individual choice, which at that time was notable, to give the guys of color a ride, but cultural pressure to adhere to accepted behavior when in public?  And what would have happened if individuals didn’t defy the “culturally accepted norms of the time” to drive social change?

And, how did I go from calling another parent for help, to wondering if I’d been alive at the time if I would have stood up to the Holocaust?

It’s questions like that last one that have my sister often asking how I make it through the day with so much deep analysis.  But, on the flip-side, once you realize how influenced by cultural norms you are, and how that feeds unconscious bias, how do you not pause to self-reflect?

What are the things that keep your thoughts (and actions) occupied?