New to Chicago? 10 Things to Help You Find Your Way 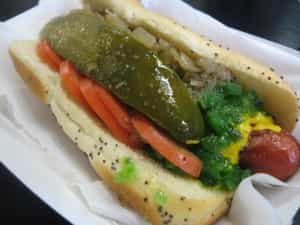 I love to talk about how to adapt when moving from one culture to the other in terms of international cultures/countries. But lunch yesterday with a colleague moving to Chicago, cold turkey, on her own, this weekend, (she is an amazing, dynamic woman—follow her journey here) had me thinking about the top 10 things that someone should know to start getting around and adapt to Chicago from the get go.

I’ve purposely left out anything about cold and snow (if you’re smart enough to move during summer, why not get to know the good stuff first!), I just realized I forgot to say our subway system is called “the El” (as in, where do I catch the El?) and here are 33 more tidbits Time Out Chicago says they are positive will happen to you when moving to Chicago, but now you, Chicagoans…what would you add?