Vitamin C does not cure a cold, and one idea does not make the person 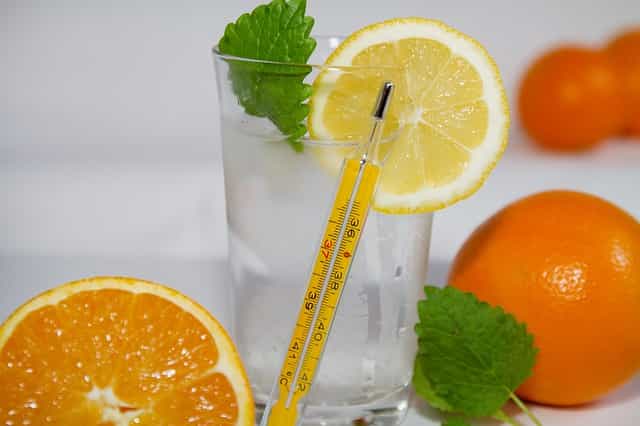 This is all Linus Pauling’s fault.

I had the pleasure of listening to a lecture from my 16 year old son this morning at breakfast about Linus Pauling. The Linus Pauling reference was in response to his dad asking if he had taken any vitamin C for his cold. “The myth of Vitamin C is traceable to one person” he said.” You like Google, here….” He picked up my phone and did a quick search.

And, indeed, Linus Pauling did many a refuted study and gave many an unsubstantiated claim that Vitamin C and other supplements were the cure-all for the common cold, cancer and more. What he said was often believed unquestioningly. After all, He won two Nobel prizes: One for his work in Chemistry, and the other the Nobel Peace Prize for his tireless work as a peace activist. (He refused to work on the Manhattan Project, stood up to McCarthy…he was a rock star of peace!)

How does this all coalesce? It’s all the swirling questions about what matters, what doesn’t. What’s truth, what’s not.

And no matter what the answer is to those questions, they all pass through a lens. You can be listless at the lack of meaning, or you can make meaning yourself with your day to day actions and interactions. You can stand staunchly in your beliefs or you can have an open mind to listen to others and maybe learn something new.

And you can separate the idea from the person. Someone having a differing idea doesn’t make them a bad person. We agree with some people’s ideas and others we don’t. Kind of like Linus Pauling.