How can you communicate across opposing ideas? 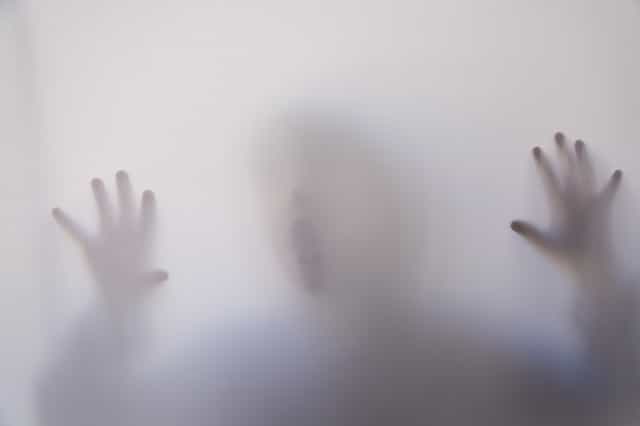 Can Civil Discourse be saved?

In the 1600’s New England Town hall meetings offered a space for all in the village to come together to have a say in local law. In the 1890’s Salons, made famous during the French Enlightenment, filled homes in Boston as a place for women and men to congregate for intellectual discourse.
In 2018, pundits, politicians and movie stars spew shouted opinions in 280 characters on Twitter.
Fueled by so many platforms for self-publishing and one-way communication, interaction among people is more divisive than ever: Republican/Democrat; Guns/No Guns, Conservative/Liberal, Coke/Pepsi. With such nasty public examples, it’s no surprise that a lack of civility has spilled over into living rooms and offices across the country.
What can be done? Study after study shows that diverse teams outperform homogenous ones every time. Why? It’s the diversity of ideas that yields better outcomes and promotes the most innovative and powerful solutions. But to share diversity of ideas there has to be discourse.

Approach it as an interculturalist.

It is a natural reflex to label people who are different from us, especially when we don’t relate to their perspective. If someone communicates differently or behaves differently, or has different values than us, we tend to label them in a negative way. It goes back to our primal “fight or flight” days. Cultural competence, however, teaches that our way is not the only way, just one of many. That is also true for ideas.

Have you ever tried to compliment someone and they take it the wrong way? That’s because your intent does not always equal the impact it has on the other person.
State your intent. “I believe this because…” Giving context and ownership to your ideas humanizes them. It’s impossible for someone to say “all of you x’s think this” (which you shouldn’t say anyway, speaking of the exact definition of stereotypes) when you are able to articulate your ideas, provide examples, and establish a personal connection.

“I’ll be happy to listen to you as soon as you calm down.”
That is a sure fire way to escalate a conversation. The person saying it is most likely a direct and emotionally restrained communicator. This is the most highly normed style in the US. That style says facts first: give me the facts and I will make a decision. But what if someone is indirect and/or emotionally expressive? That style says “I need to connect to you as a person first, to glean meaning.” Neither approach is right or wrong. It just is.
The secret here, as a listener, is to separate the tone of voice from what is being said. Listen to the words to understand.

Anger, unease and defensiveness are all natural reactions when we are confronted with something new. And that’s whether it is a new culture or a new idea.
Just remember, that moment of discomfort is usually when you are at the cusp of learning. Like in weight lifting, there’s the moment the weight is too much and the muscle fails. That is the moment the muscle gets stronger.
Category: cross-cultural communicationJune 11, 2018Leave a comment
Tags: Diversity of Ideas
Share this post
Share on FacebookShare on Facebook TweetShare on Twitter Pin itShare on Pinterest Share on LinkedInShare on LinkedIn Share on WhatsAppShare on WhatsApp