Do we have age bias or has technology made us too impatient? 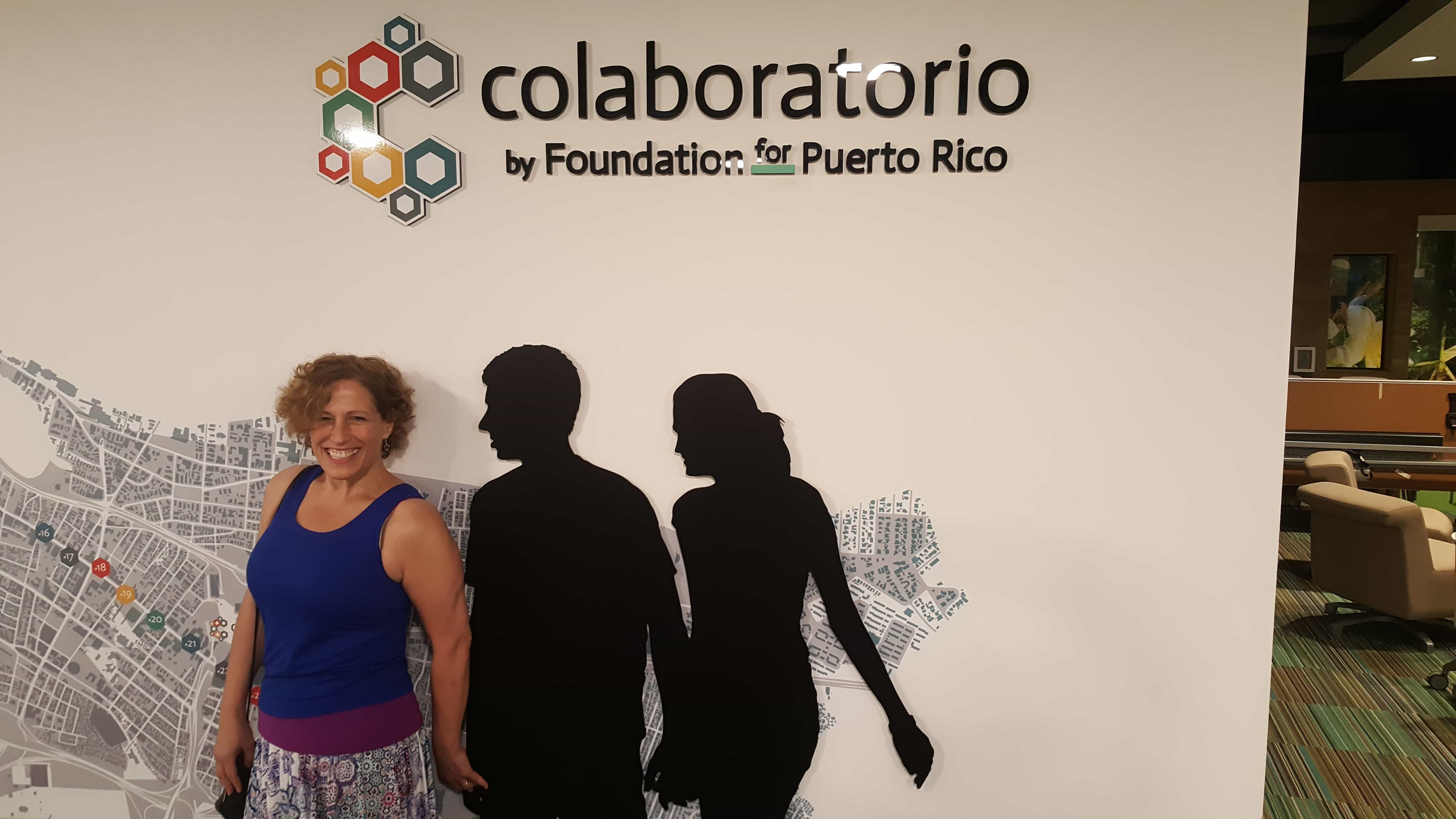 I asked a male-millennial-something to take a picture of me at a recent event. I was merely closing another app before opening the camera when he starts giving multiple instructions, reaching over to tap things, and telling me which buttons to push as though it were my first time holding such a ‘newfangled doohickey.’

“Thank you for explaining to me how to use the phone I’ve had for four years,” I said to him, a little sarcastically. “I have no idea how I was using it all this time leading up to this moment when you told me how.”

Have you ever gone through the frustration of having someone explain how to do something you already knew how to do? This was new for me.

And then, not even 24 hours later, I’m on a bus with the same group having a chat when ANOTHER young millennial/borderline-iGen male reaches over and grabs my phone to show me how to do something on it. “Seriously? What the hell!” I shouted, outraged by this second offense.

That might sound like a harsh reaction, but I’m sure it was fueled by a sensitivity opened during the first incident. Was I detecting a pattern? My conclusion: They are doing this because of age bias. They think I’m an old lady who doesn’t know how to use technology. After all, there was a 25+ year age difference between us.

Being the curious researcher I am, I had to know. Is it indeed an age thing, as in “they think I’m too old to know?” Or is it gender based, as in “mansplaining?” Two men acting under the assumption that a woman is technologically inferior and needs it to be explained? So I started watching more closely.

I asked a young man at a wedding I attended. “Is this a thing? Do millennials grab each other’s phones without asking, to show them how to use it?”

“I hate that!” he declared. “My girlfriend always does that. I would never do it. That’s someone’s property!” And with one person both my age and gender theories were debunked.

Next I tried ethnography. I witnessed a 50-something marketing consultant (*cough*me*cough*) working with a client who was more than 30 years older than she. They were trying to fix something with his email. As he scrolled up and down she reached out, touching his computer screen. “There it is,” she said cheerily. “I know,” he answered, not so cheerily.

Oops. After a moment of self-reflection, I realized I’d She realized she’d just done the same thing to her client that the other younger “helpers” had done to her.

Unsolicited Jumping in for an unneeded, unappreciated rescue.

Conclusion: Patience is still a virtue

The common characteristic in all of these cases may just be patience, as in the patience level of the person initiating the offense.

This entire experience reminds me of Eleanor Roosevelt’s quote, “You wouldn’t worry so much about what others think of you if you realized how seldom they do.” In other words, this isn’t about us, it’s about them! I shouldn’t have assumed they were making judgments about my abilities based on my age, gender, or otherwise. They were just being impatient, and could have reacted the same way no matter who it was.

So can the patient and the impatient live in harmony? Sure they can, at least when it comes to cell phones. Here are some friendly etiquette suggestions to coexist:

Be open to learning something new

When someone gives you unsolicited advice, take a deep breath and say “Thank you. Tell me more about that.” As Ralph Waldo Emerson said, “In my walks, every man I meet is my superior in some way, and in that I learn from him.”

Hmmm…I wonder what he said when he met a woman.