Making Whoopie vs. Netflix and Chill 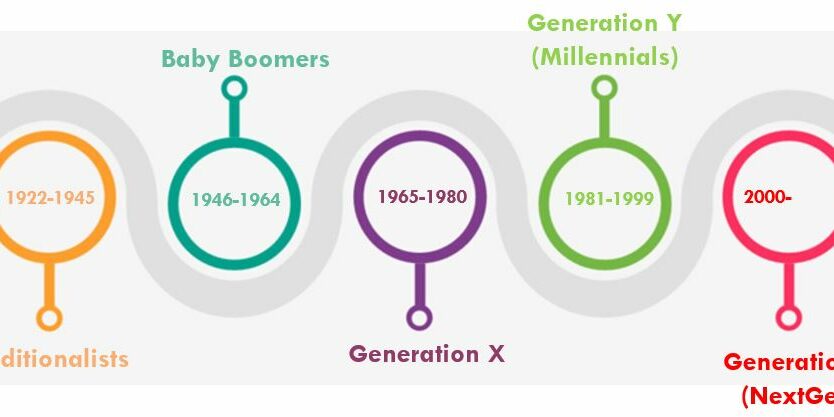 So many of the talk shows love poking fun at how different the world is for Boomers and Millennials. Seth Meyers does his version of a “single person focus group” by having show writer Karen Chee, who is 24, be in a segment called “What Does Karen Know?”  He asks her to identify songs, sayings and people from his generation, and then she does the same to him. Ellen regularly pulls a boomer and a millennial from the audience to compete to see who knows the other’s generation better.

I find it fascinating to see how different the world can be, based on generational differences. In one segment on Ellen, the young woman who is a millennial doesn’t know who the four members of the Beatles are. There’s really no reason she should…they were long gone as a group well before she was born.

As a Boomer, seeing that makes you realize how references, idioms and humor can be lost on someone from a different generation, when the source is not part of their ‘common’ knowledge.  Clearly that has implications for communications and marketing.

But want about just getting along? Is it easier to look back, with so many resources available in books and online? Maybe. But as you see people of younger generations miss the subtle nuances of your time, it makes you aware of how much you don’t know of what’s current today.

As an interculturalist, I believe the onus is on you to seek out to understand the other. You can only control your own actions and your own seeking of knowledge. One source that I found interesting for millennial perspective taking was a book, Kids These Days: Human Capital and the Making of Millennials, by Malcolm Harris. I read it after hearing an interview with him on NPR. It is a scathing picture of what it’s like to be a millennial—from the commodification of childhood to turn children into work automatons to the death of the environment, the economy and ultimately hope. How could anyone criticize a millennial after reading this perspective?

I keep hearing that parents and kids are closer than any generation before. If we are getting along so well in our families, why not in “real life,” I thought. Because it turns out we may actually not be getting along better than previous generations.

“Baby Boomer parents and their Millennial children — still manage to annoy the hell out of each other,” say researchers from Michigan University, Purdue and Penn State. According to this article in Psychology Today our generational relationships may be about the same—it just depends who you ask, the parent or the child.

Mostly, I wanted to learn some new terms and laugh.

As people live longer, we have five generations interacting in the world today. From people who lifted a receiver on a party line and asked the operator to connect them, to people who can speak aloud in their living room (Alexa, call grandma) and have the person appear immediately on video.

If someone landed from another planet, we might be terrified, but we also might be curious to learn everything possible. And we might have some laughs in between.

And here are a few to start:

And, speaking of parents and children getting along and annoying each other, here is Eugene Levy and his son from Schitt’s Creek. (Note his son does seem annoyed!)