How to Act Jewish to Raise a Jewish Child 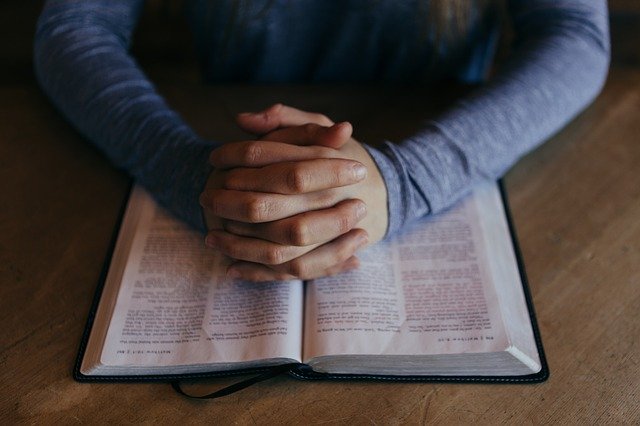 Good morning! On today’s episode of “The Pretend Jew,” our heroine waivers on hosting the Hanukkah open house in her home because her Christmas tree is still up. And who doesn’t love her confused expression every time she’s in synagogue (she doesn’t speak Hebrew!) and has no idea when to sit down! And here’s your hostess … Deanna Shoss!

Yes, that would be me. “The Pretend Jew,” I like to call myself in conversation. Raised Reform, don’t speak Hebrew, dropped out during my early adult life, oblivious to many intricate traditions that others seem to know innately. Yet I’m also responsible for raising our son Jewishly.

Dillon, now 9, clearly identifies as a Jew. How did that happen?

These three tenets from the field of intercultural communications can help you figure out how to give your child(ren) an unambiguously Jewish identity without occluding the other partner’s cultural identity:

So let’s get started…

Why Jewish is White

That may seem like a jump of topics–but let me show you the connection. I originally wrote “Identity is Fluid.” Because at the time the article above was published, in 2010, I noted that my son fully identified as Jewish. In fact, he was Bar Mitzvah’ed at age 13. And that was the critical identity shift. It was so hard to learn the Hebrew and memorize everything for this Jewish coming of age ceremony–literally the ceremony to cement his Jewish identity, that I promised him if he just did it he didn’t have to be Jewish anymore. He took me up on my offer, and now, in college, does not consider himself a Jew.

That thought connects to a conversation with someone the other day about the current, growing anti-semitism in this country, not to mention throughout history.

“When did Jews become white?” he wondered.

Jews are White Because We Can Shift

And now the two come together for the answer. One of the privileges of being white is that you don’t have to wear your race or cultural background on your sleeve. As the majority culture, yes, your skin is white–but often in literature, news stories, descriptions–people only reference skin color when it’s not white.

Even if you perceive yourself to be Jewish first, people viewing you will often see you–the unconscious knee-jerk see you–as white first.

‘How Many Bushels Am I Worth?’ to Make January 2020 Debut in Providence, NYC
November 18, 2019
Search this Site
Categories
Go to Top