Thanksgiving through a Brazilian Lens 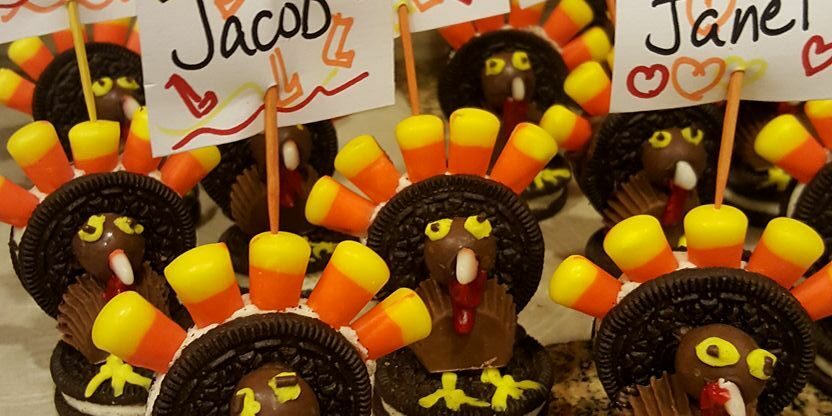 Greetings, from guest blogger Geno Bonaventura, aka my darling husband.

I did not grow up celebrating Thanksgiving in Brazil, but, nowadays I enjoy it with my American family members and friends.

Here are some of the facts about Thanksgiving facts that I have learned, to get you into the mood:

*Note from editor: George H.W. Bush was the first “formal” pardoning, but the history of pardoning turkeys goes back a litter further.