Is TikTok the Most Egalitarian Social Platform? 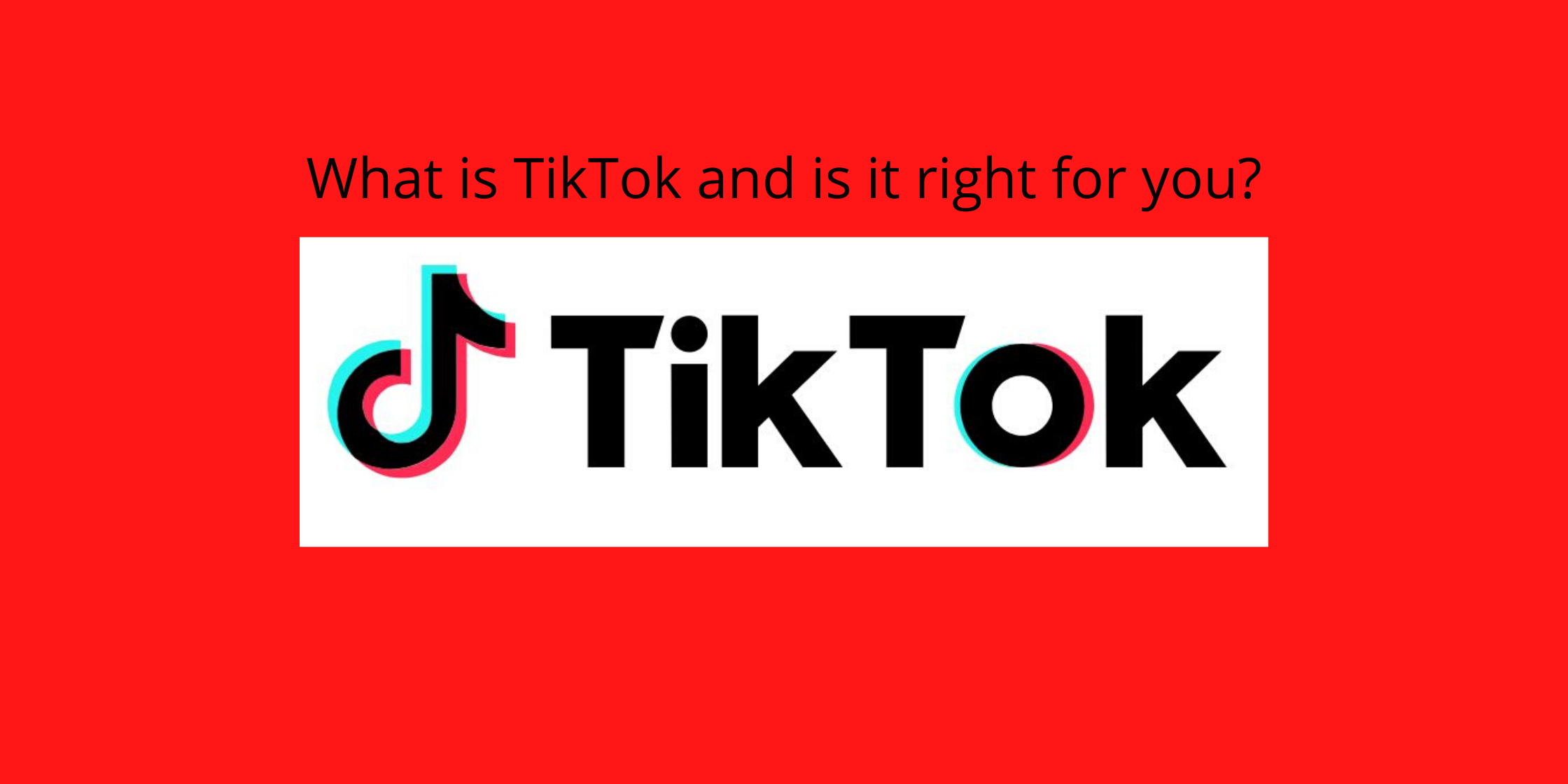 Tick tock. That’s the sound of 45 minutes flashing by since you downloaded and opened TikTok on your phone. Two minutes of that was the actual set-up. It’s that easy. The rest was pure amusement, watching hilarious lip syncs (think music, movie scenes, a child’s temper tantrum, politicians’ speeches and talking dogs). Then there are the hashtag dance challenges, family members pranking each other, “how to” cooking lessons, comedy and more. Swipe up and there’s another!

TikTok is a short-form (15 to 60 seconds) video app famous for viral memes, collaborative challenges, lip syncing and comedic content. Since its inception in 2018 TikTok has accumulated over 1.5 billion installs worldwide*, including 315 million in the first quarter of 2020 alone. Those numbers are capturing the attention of brands looking to capitalize with sponsored hashtags, advertising and leveraging UGC—user generated content.

Telling Your Own Story

TikTok is one of the most egalitarian platforms.** Perhaps it’s because we’ve been required to stay at home for the past few months, but TikTok offers an amazing peek into others’ homes and lives–minus any stereotypes because it’s all self-representation. Then there’s the collaborative, relational nature of TikTok. The platform is based around community engagement and hashtags, so a good practice is to find existing content to build on, react to, imitate and make your own.

You won’t only see posts from the same 25 friends in your echo chamber as you might see on Facebook, or carefully curated scenes like on Instagram. Your “For You” feed in TikTok shows an unlimited number of top trending videos from around the globe. And while it’s not clear exactly how their algorithm works, anyone, even those with only a few followers, can go viral and become instantly famous on TikTok. That’s part of the allure for users, primarily, but not exclusively, 18- to 24- year-olds.***

What Else Should I Know?

Will TikTok surpass YouTube? That battle is fierce in India right now, but in the US time will tell. The short answer to that question is start making videos. Because regardless of the platform, video as a marketing platform will only continue to grow.

TikTok’s parent company is based in Beijing and one of its largest markets is India. Lawmakers have taken notice and have expressed concern that TikTok might censor videos on topics the Chinese government finds sensitive. On the positive side of being so internationally focused, some of the most-viewed comedy videos are just faces and dances, an inclusive, universal medium with no language barrier.

Not Sure if/how to Get Started?

Go to tiktok.com on your computer or download the TikTok app to your smartphone. Watch a lot of videos first to get a feel for it (tick tock). And if you think you want to create your own potentially viral video, there are plenty of online Tutorials. As for content, Social Media Examiner suggests you use the two magic ingredients: pets and children.

On the “if” side, before diving into any new social media platform for business, always ask—does this medium serve my strategy and objectives in real life? Is the time extended worth the return on investment? Do my potential clients hang out there?

How is your digital strategy supporting you? Not sure? Contact us to find out.

This post was originally shared in a monthly newsletter (you can sign up for that, here) that went out last week. Between then and posting it here five days later, India banned TikTok and I received some interesting responses, shared here:

* Just yesterday India banned TikTok (and nearly 60 other China-based tech platforms) as tensions between the two countries escalate. Security and spying were among the concerns. https://www.nytimes.com/2020/06/29/world/asia/tik-tok-banned-india-china.html

** George from Skokie questioned how I could call TikTok egalitarian and cited reasons why it was just the opposite:

“I, coming (escaped) from the Czechoslovak Socialist Republic, run by the Communist Party of Czechoslovakia and controlled by the Communist Party of the Soviet Union, am very sensitive in regard to freedom. The Chinese Communist Party controlling the lives not only of their population but trying to influence lives of people in western democracies. The use of social platforms is just one of their methods. I was in China about 6 years ago and saw how people are afraid to talk freely, especially to a foreigner. Our young Chinese tour guide was talking with us with her hand covering her mouth, so plain cloth police would not be able to read her lips. Unfortunately, social media are not neutral.”

*** Terry from Chicago pointed out that it was 12 to 18 year olds who used TikTok to supposedly foil President Trumps recent, poorly attended rally. “All the kids are doing it,” her daughter told her, about reserving tickets to the rally with no intention of attending. Over 1M people RSVP’s, with only 6,500 showing up. https://www.washingtonpost.com/technology/2020/06/21/tiktok-kpop-trump-tulsa-rally/