Be Who You Are at Any Age, With Paul Klein 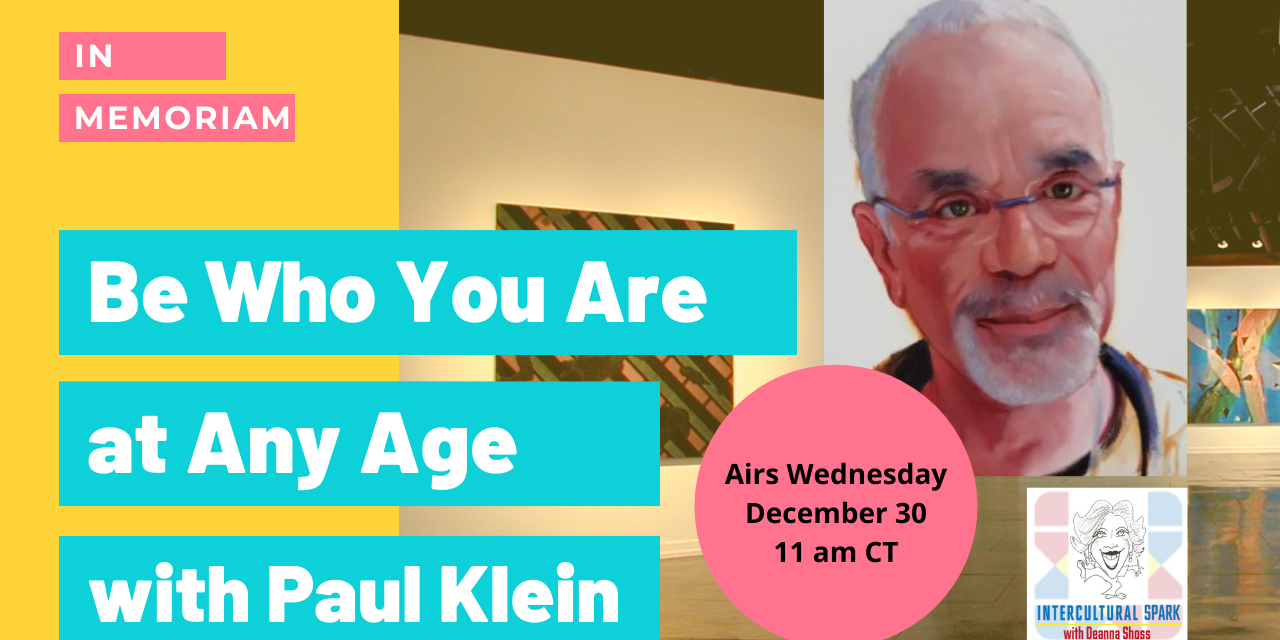 Paul Klein, a long time art dealer, critic and artist mentor in Chicago, died October 11, 2020. Today, December 30, would have been his 74th birthday.

Paul was one of the first people I met when I moved to Chicago. His proposal to put a biodegradable sculpture into the Lincoln Park Lagoon had been passed from bureaucrat desk to desk. Until it landed on mine (at the Chicago Park District). Sounded like something fun to me!

Before he passed he made available Almost 200 interviews with artists, dealers, curators, critics, collectors, and people involved in the business of art, you can find all of them on kleinartistworks.com. Paul was my first video interview, in 2017 during an earlier series on Success Post-50.

He was using zoom to teach thousands of artists to believe in themselves, teaching them the business of art and pulling back the curtain with his probing interviews. He was smart and quirky and hopeful and a perfect example of someone who was using everything in his power to spark change in the world.